Below I’m describing hardware used to build the PrusaHand.

Arduino is an open source platform for easy system developement. You can program the behaviour of the outputs (e.g. LEDs, DC motors, Steppers, Servos etc.) based on the inputs. Arduino UNO Rev3 was used to develop the code and to load the code into Arduino Pro Mini. You can learn more about Arduino platform on https://www.arduino.cc/. 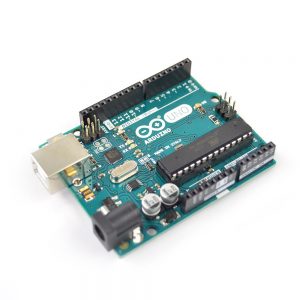 Arduino Pro Mini was used for it’s much smaller footprint than Arduino UNO has. Because this board doesn’t have an built-in USB programmer unlike Arduino UNO, Arudino UNO was used to program the Arduino Pro Mini. You can learn how on this website  http://www.kupply.com/program-arduino-pro-mini-with-arduino-uno/ 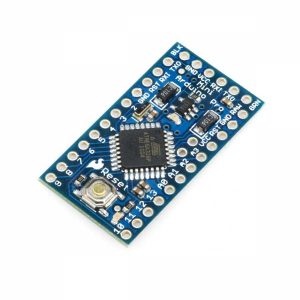 MyoWare Muscle sensor is a board to sense action potential of the muscle from the surface of the skin and adjust this signal so it is usable as an input of the microprocessor. You can learn more on the website of the producer Advanecr Technologies (http://www.advancertechnologies.com/p/myoware.html) 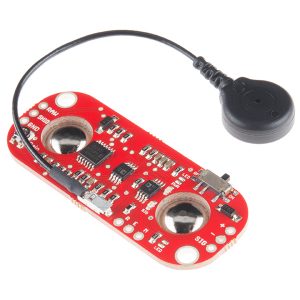 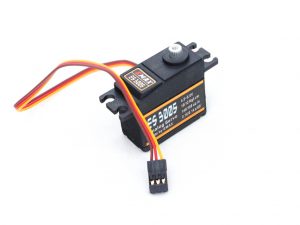 As a power supply Lithium Ion battery 18650 was used. These power cells are commonly used in e-cigarettes, so they are easily obtainable and relatively safe.

Connected in series to gain 7,4 V 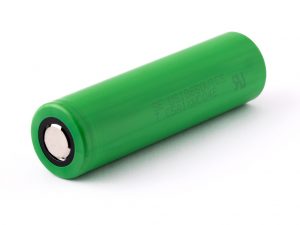 Because We are using two 3,7 V cells in series giving us 7,4 V and the servo can run on voltage from 4,8 V to 6V, We have to drop the voltage somehow. I’ve chosen to use BEC (Battery Eliminator Circuit) commonly used in RC models. This model has a range 6-8,4 V and on the output I’m getting 6 V. 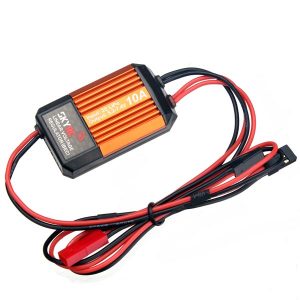